Alisa Marie is a multi-instrumentalist, composer and producer from England, who creates music inspired by fantasy novels and films, in particular the works of Tolkien. Alisa's influences also include traditional folk music from Britain and Ireland.

Alisa is currently producing a number of original and cover albums, including the follow-up to her debut EP "Music of the Woods" titled "Magic of the Woods" which is set to be released next year.

Music of the Woods EP - Out Now

Music of the Woods 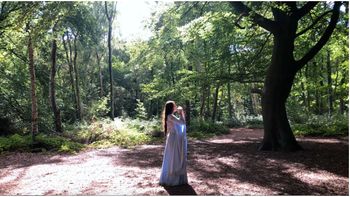 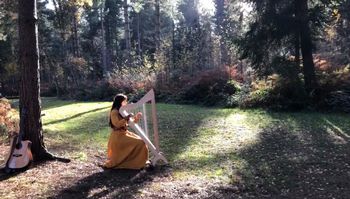 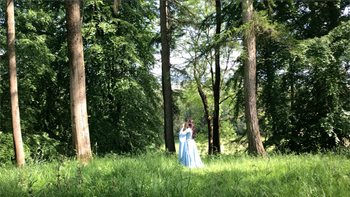 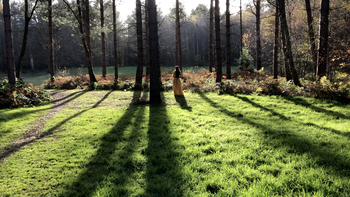 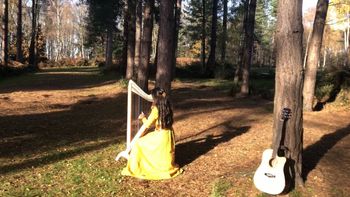 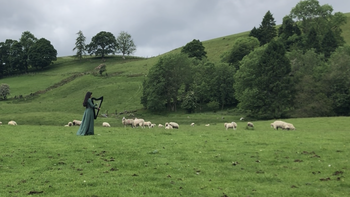 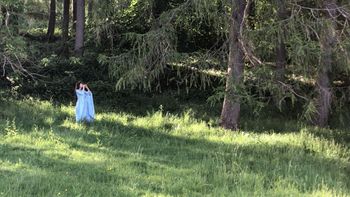 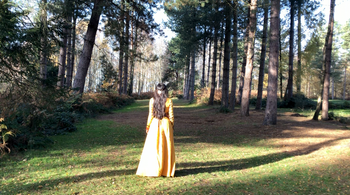 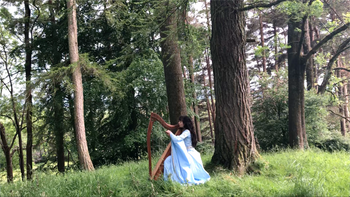